To share your memory on the wall of Edith Duffy, sign in using one of the following options:

She was preceded in death by her parents; her brothers, Leonard and Raymond Tice of Oshkosh; her sister, Caroline Tice of Sheboygan; and her daughter, Karen Duffy Fuller, of Port Hope Ontario.

Edith worked at several jobs over the years, as a telephone operator, a waitress at some Oshkosh establishments, including the Athearn Hotel, and finished her working life as an investigator for Wisconsin Bell/ATT until her retirement. Through it all, she found time to be a loving and attentive wife and mother, hunting and golfing with her husband, serving as a Cub Scout and Bluebird mother, and always attending her children's musical, dramatic and sporting events. In later life, almost nothing made her happier than to have one of her grandchildren or great grandchildren in her lap. Though not always easy, her long life was mostly happy and she was always kind, always made the best of every situation and always had a smile for everyone. We will miss her greatly.

At Edith's request, there will be no funeral service and the family will gather to remember and celebrate her life when it is safe to do so. Memorial donations may be made to the charity or cause of your choice.
Read Less

To plant a memorial tree in honor of Edith A. Duffy, please visit our Heartfelt Sympathies Store.

Receive notifications about information and event scheduling for Edith

There are no events scheduled. You can still show your support by sending flowers directly to the family, or planting a memorial tree in memory of Edith A. Duffy.
Plant a Tree

We encourage you to share your most beloved memories of Edith here, so that the family and other loved ones can always see it. You can upload cherished photographs, or share your favorite stories, and can even comment on those shared by others.

Plant a Tree in Memory of Edith
Plant a tree 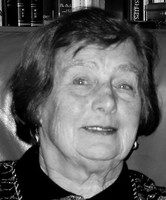 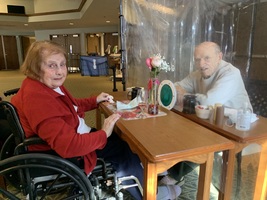 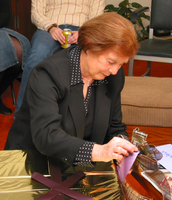