To share your memory on the wall of Jay Hutchison, sign in using one of the following options:

He is survived by the love of his life, and fiancé, Linda Huckaby, who was at... Read More
Jay Thomas Hutchison

He is survived by the love of his life, and fiancé, Linda Huckaby, who was at his side until their Earthly parting. While the body may get tired, love endures, and they will find each other again.

He is further survived by his brother Dan Hutchison (Sandy), his son, Jesse Cornell, as well as his grandsons by love and blood, Jesse Cornell Jr., Quentin Cornell, and Daryl.

Also heartbroken are his other sons, Jeffrey Peshek (Lisa), Michael Huckaby (April), and granddaughter Mia Peshek, all of whom he dearly loved so much.

He leaves behind many other relatives, as well as hundreds of friends and people whose lives he touched, who love and miss him, especially his best friend, Warren Krahn.

Jay was preceded in death by his parents, Robert and Helen Hutchison, his brother Mark Hutchison, his beloved pets, and a host of friends, all of whom we believe he has been joyously reunited with.

Jay was a life-long aficionado of music and was happiest when he could share music and his extensive knowledge about it, with others.

He also loved the outdoors, traveling, and participated in a lot of Golf Therapy, as he and, “Da Boys” sometimes referred to it.

He loved all animals and shared that trait with his fiancé, many times even rescuing injured wildlife, or helping turtles across the road.

Most of all, Jay was a kind, decent, giving man, with a wicked sense of humor, who knew the true value of friends and family. They were never far from his thoughts, and ever in the prayers he offered daily to God and Jesus, who he gratefully, openly, honored.

Jay knew his time was short, but was a true warrior throughout his battle, and lived every moment to its fullest. It was his greatest wish to see as many of the people he loved, and travel to as many happy places as he could before time ran away, and he did that in style.

Not for a minute during his illness did he feel sorry for himself, and he continued to show his generosity and love wherever and whenever he could to anyone he encountered. He especially liked to cheer up random strangers who looked sad, often paying them a sincere compliment, or just saying hi to them with a genuine smile. Both he and they went away better for the meeting.

Every life he touched was, and is, richer for that touch, and he will be missed beyond words.

We’ll see you on the other side of the stars, Jay, where the music always plays, and there are no more goodbyes.
Til then please hold a place for us….
“Do it”.

A celebration of Jay's life will be held at a future date to be determined.
Read Less

Receive notifications about information and event scheduling for Jay

There are no events scheduled. You can still show your support by sending flowers directly to the family, or planting a memorial tree in memory of Jay T. Hutchison.
Plant a Tree

We encourage you to share your most beloved memories of Jay here, so that the family and other loved ones can always see it. You can upload cherished photographs, or share your favorite stories, and can even comment on those shared by others.

Plant a Tree in Memory of Jay
Plant a tree
1 tree has been planted in memory of Jay T. Hutchison
JR

Posted Apr 27, 2020 at 05:55pm
To honor Jay Hutchison, beloved brother of Dan Hutchison. May he find peace with his family in heaven - Jeanne & Mike Riopell.

Posted Apr 22, 2020 at 06:16pm
We know you are soaring high now Jay, without pain. You left so many people behind that loved you. I know you will encompass them all now with your arms, and look forward to being their angel. 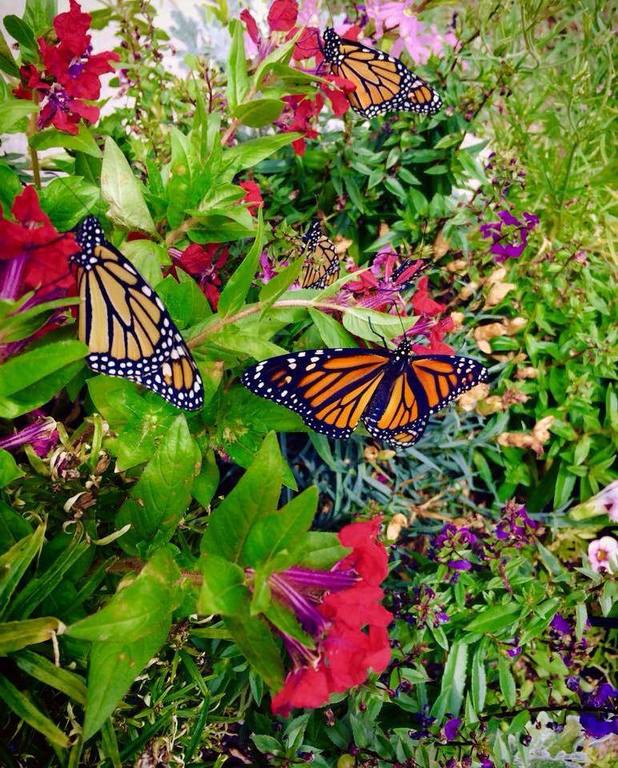 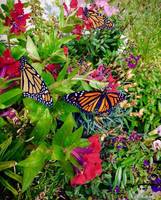