To share your memory on the wall of Travis Wiggs, sign in using one of the following options:

Travis “Tre” L. Wiggs, age 49, of Oshkosh, WI passed away on July 29, 2020 in Milwaukee, WI following an acute illness related to Sickle Cell disease. Travis spent his life battling Sickle Cell disease and had made many trips to the hospital to manage his symptoms.

Services will be held on August 8, 2020 at South Park in Oshkosh, WI at 2 PM. Pastor Joe Butler of Bethel Worship Center in Oshkosh, WI will preside over the services.

Social distancing is recommended. Thank you for all your thoughts and prayers.

A very special Thank You to Froedtert Hospital 7NT Medical ICU team for their astounding care of Travis in his final weeks.

A memorial fund has been set up in Travis’ name. Memorial donations can be made by contacting the family directly.
Read Less

To plant a memorial tree in honor of Travis Wiggs, please visit our Heartfelt Sympathies Store.

Receive notifications about information and event scheduling for Travis

There are no events scheduled. You can still show your support by sending flowers directly to the family, or planting a memorial tree in memory of Travis Wiggs.
Plant a Tree

We encourage you to share your most beloved memories of Travis here, so that the family and other loved ones can always see it. You can upload cherished photographs, or share your favorite stories, and can even comment on those shared by others.

Plant a Tree in Memory of Travis
Plant a tree 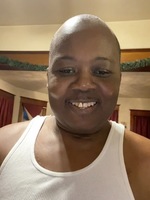 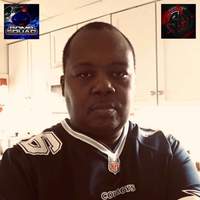