To share your memory on the wall of Keith Dickinson, sign in using one of the following options:

Provide comfort for the family of Keith Dickinson with a meaningful gesture of sympathy.

We encourage you to share your most beloved memories of Keith here, so that the family and other loved ones can always see it. You can upload cherished photographs, or share your favorite stories, and can even comment on those shared by others.

I will always smile when I think of our many bike rides, trips to Shakey's, discussions and time at Franklin Street. I am so grateful to have grown up in the same city as you so we could make wonderful memories together. I wish we could have made many more, but I need to remember that I have been blessed with so many. I will do everything in my power to spread your passions and develop my talents. One day, you will read my crappy book and laugh at my pizza eating skills. "Hoo-heh! Yahooo!" I hope that you are with Grandma now, reading as she paints in the park.

Posted Mar 14, 2019 at 05:23pm
Gramps, you are already dearly missed. We love you so much. I promise to continue making you proud and honor your legacy. You always have been and always will be one of my biggest inspirations. I will cherish the memories we have together for as long as I live. Thank you for everything.
Comment Share
Share via:
JM 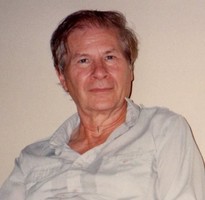 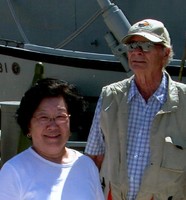 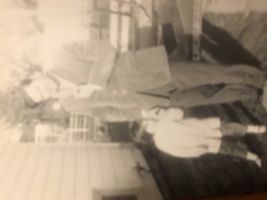