To share your memory on the wall of Dennis Rowen, sign in using one of the following options:

Throughout the years, Dennis worked at a variety of places: Greenings, Safe-Guard America and the Green Lake County Courthouse in the Maintenance Department. When not at work and during his leisure time, Dennis was an avid sports fan, always cheering on the Brewers, Bucks, Badgers and Packers.
One of the most important things in Dennis’s life was family. He was a caring and loving father, grandpa, brother, god-father, uncle, and cousin who, as you know, would do anything in his power to help others out. He may not have had everything but always had everything he wanted. He will be deeply missed by those whose lives were touched by him.

To send flowers to the family or plant a tree in memory of Dennis Allen Rowen, please visit our Heartfelt Sympathies Store.

Receive notifications about information and event scheduling for Dennis

We encourage you to share your most beloved memories of Dennis here, so that the family and other loved ones can always see it. You can upload cherished photographs, or share your favorite stories, and can even comment on those shared by others. 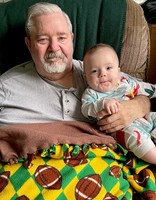 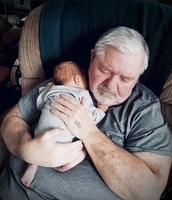 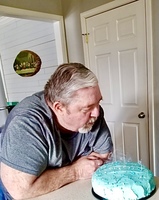 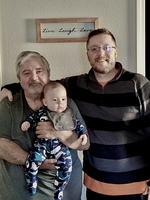